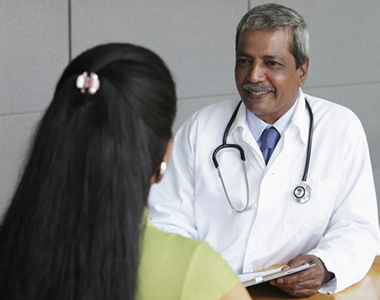 Find freedom through your diabetes management

When first diagnosed with Insulin Dependent diabetes, many people naturally wonder how it will affect their lives, both immediately and in the future. Understanding diabetes and the impact of activities such as eating, exercise, sick days and everyday life on your glucose levels is an important part of glucose management.

After eating, food is broken down into glucose, which is needed to give the body energy for all daily activities. Our bodies also need insulin, normally produced by the pancreas, to help transfer glucose from the bloodstream to the cells. 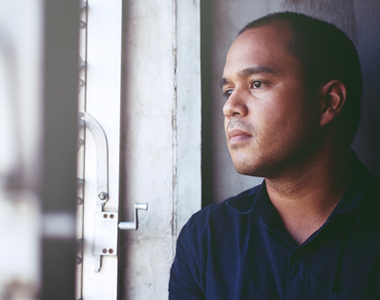 When the pancreas does not produce insulin the glucose will remain in the blood stream, leaving cells without any energy. The high glucose level in the blood causes the more acute physical signs and symptoms of diabetes. To treat diabetes it is important to take into consideration many management factors, including blood glucose monitoring, carbohydrate intake, physical activities and insulin requirements to ensure good blood glucose control and to reduce the risk of complications. 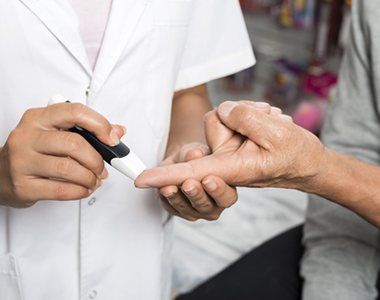 By understanding the body's needs and learning how to keep blood glucose within recommended levels, it is possible to manage diabetes effectively.

Many people resume a happy, healthy lifestyle and enjoy normal activities after being diagnosed with Insulin Dependent diabetes. Through understanding how to control blood glucose levels, activities such as eating out, sleeping in on weekends, playing sports and travelling abroad for trips or holidays can still be enjoyed to the full.

Read the real-life stories of other people with diabetes and discover how they have found their way to better control. 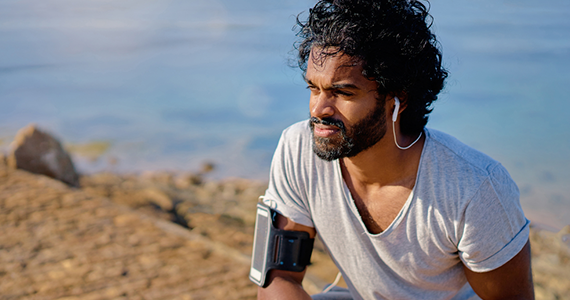 See how an insulin pump helped Priya and Ayush manage their diagnoses.

Using insulin pen treatment, both Priya and her daughter experienced poor glucose control with HbA1c levels above 13. Priya’s doctor recommended her daughter use an insulin pump instead of injections. After seeing the improvement in her daughter’s health and happiness, she decided to also go on insulin pump therapy.

“I wish I had given my daughter the pump earlier and maybe even I would have been able to handle my diabetes easier if I had got the pump earlier. It has had a huge impact on our lives.”

Initially, Ayush was prescribed 4 insulin injections per day, but had difficulty following the dosage and his meal schedule. This lead to Ayush experiencing unusual weight loss, excessive thirst and fatigue.

Interested in a new way to manage your diabetes?

See how you can stay in your target range and reduce complications.

Discover how insulin pump therapy can give you the control you want in life.

Find out how to stay in control with an insulin pump and still have fun like Lenny.

3 Ways to Get started

connect with our community

2 ways to get started